Wayyy Too Real x The Leak x Mind of A Champion AVAILABLE NOW! 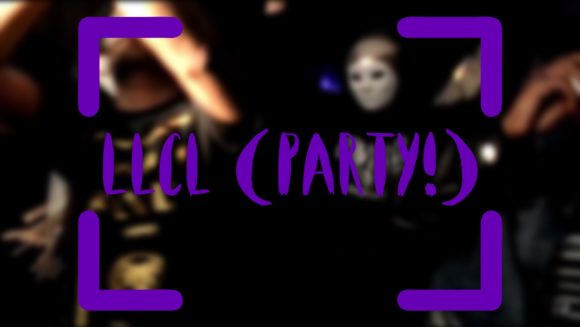 The new album Wayyy Too Real from Jizzle keeps growing with the fans with thousands of streams on platforms like Spotify, Tidal and Apple Music! Check out the NEW VIDEO “LLCL (PARTY!)” a new summer anthem!!

END_OF_DOCUMENT_TOKEN_TO_BE_REPLACED

JIZZLE – One Thing About It 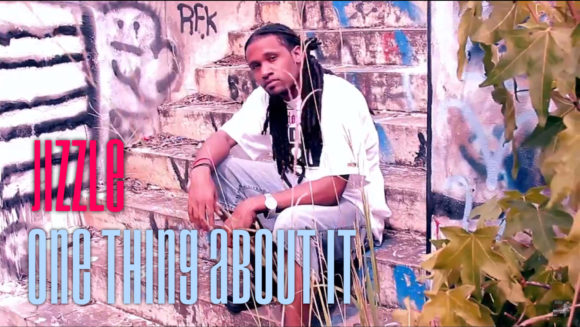 The new album Wayyy Too Real from Jizzle is finally out and already has a dope new video, “One Thing About It.” Check it out below:

END_OF_DOCUMENT_TOKEN_TO_BE_REPLACED

The wait is over for Jizzle’s new album Wayyy Too Real, and the first video to drop is “Stereotypical.” Check it out below: END_OF_DOCUMENT_TOKEN_TO_BE_REPLACED 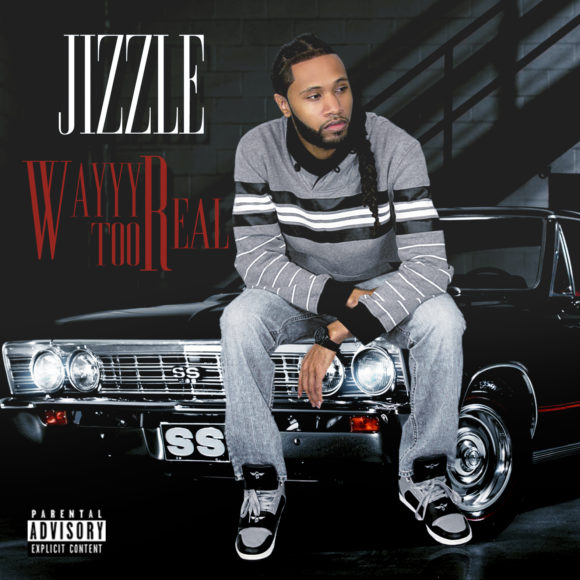 Wayyy Too Real, The Debut Album From JIZZLE Coming Soon!!

JIZZLE is excited to announce the first body of work for the Florida/ Georgia native. Having spent 5 years preparing for its March 6th release date, JIZZLE’s hunger for quality music and delivering an unforgettable experience remains insatiable. He has brought you two critically acclaimed mixtapes Identity Crisis 1 and Identity Crisis 2 and is now ready to get closer to his core audience. The album is slated to be available on Tidal, Spotify, Apple Music, Google Play Music, Youtube and more! Catch up on tunes from JIZZLE below: